Send us your demo link to take part in the casting for being the new Sun, which means YOU can be the next duet partner for future songs!

We will carefully listen to all submissions, so send us your YouTube or File links. 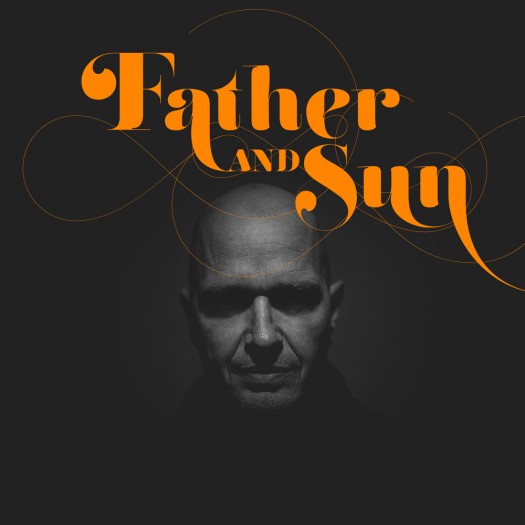 Father and Sun – Here in the Rain

As an experienced composer of film music, Loy Wesselburg was accustomed to fitting music to stories told by movie directors, writers and cameramen.

“Father & Sun” is different. Now there is a story first. There are lyrics, and there is a song. And no movie before the music is composed. As for “Here In The Rain”, which became the main titlesong for Vanessa Jopp’s latest movie “Lies”. Filmmakers may well use the songs of “Father & Sun” as a score for their films. This is due to the the visual power those compositions deliver. But it´s not a must. The songs also stand on their own, and not as part of a soundtrack. “Here In The Rain” is the first single release of this musical project. The song is a joint composition written by Ian Slater (lyrics) and Loy.

The song itself, when set apart from the film for which it was originally devised, becomes a dialogue between a father and his daughter. It speaks to the misunderstandings inherent in all close relationships, depicting how confusing life can be, and how the bits and pieces are coming together again. Even after a complete meltdown. “Father and Sun” will be a changing world of music and sound. The first album is singer songwriter orientated. But the sound of “Father & Sun” won´t be dictated by a consistent tone of voice. Fascinated by a concept of changing “Suns”, Loy will adapt the repertoire to ensure a consistent variation of theme and mood. Music for Fathers and their various Suns!